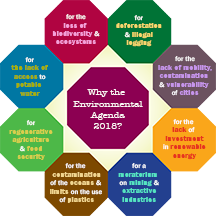 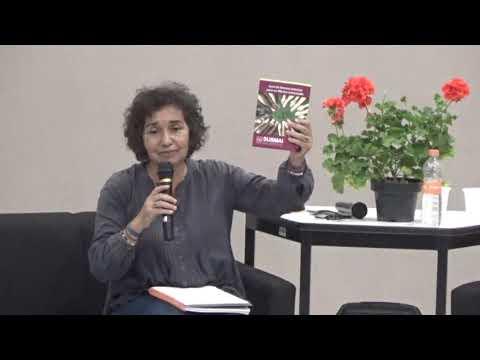 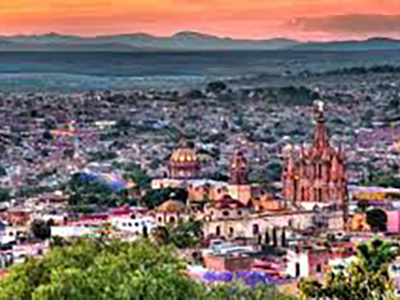 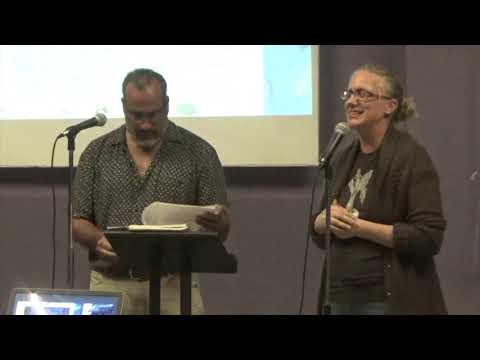 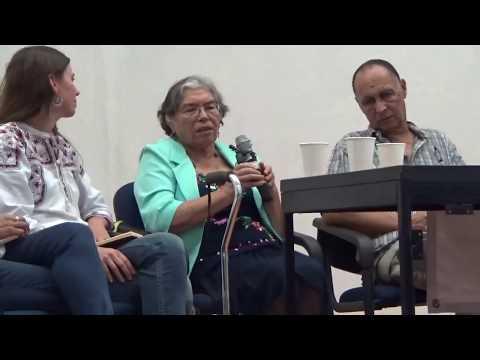 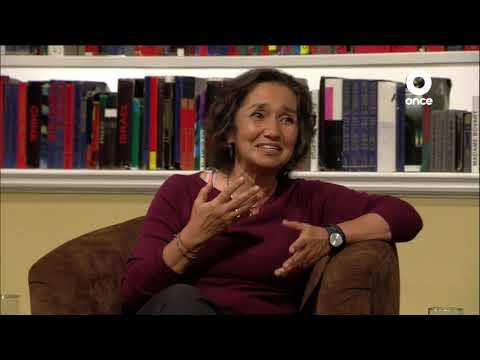 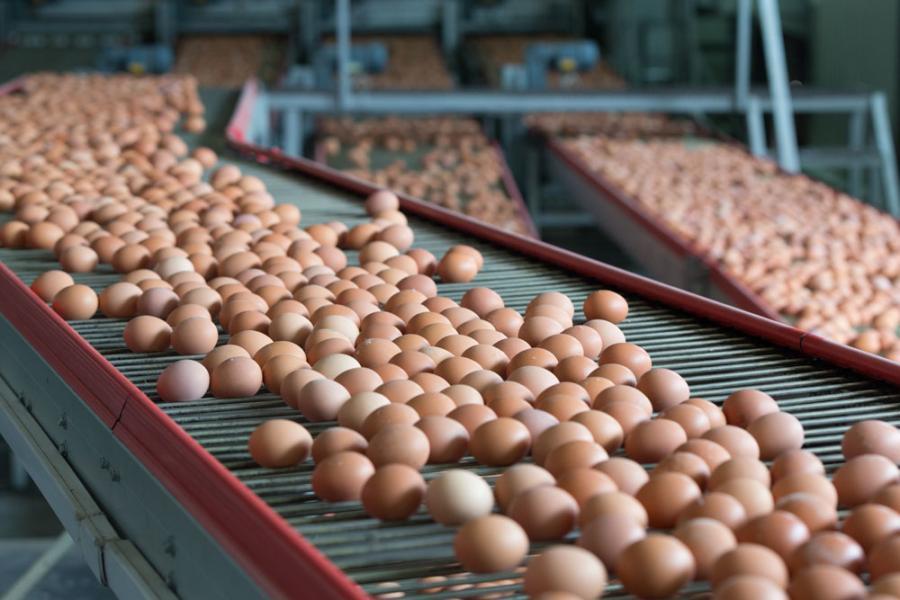 [Translation] The wave of rising food prices continues, increasing famines. Although the media insists on the effect of the war in Ukraine, this is only a minor part of the problem. Certainly, the past two years of pandemic are a major factor. However, none of these are the main cause of the food crisis. The fundamental factor is that the agro-industrial food chain - which provides much of what is sold in supermarkets and retail outlets - is heavily dominated by a few transnationals, whose interest is profit, not food.

From seeds to supermarkets, through the grain trade and food and beverage processing, four to 10 companies control the majority of the global market in each link of the chain. In addition, the largest technology companies and investment managers have entered the agri-food market.

As Grain analyzes, we are facing a price crisis, not a food shortage. Mainly due to financial speculation by those who control the industrial food chain, not due to lack of production or stocks (Grain, July 2022, https://tinyurl.com/2f7dtxzt).

In its global price index, the FAO notes that food prices are at the highest point (170 points) since 1990, when they started this statistic. In 2022 the increase even surpassed the peak of the 2007-2008 food crisis.

This is true also for wheat, one of the cereals named as crucially affected by the war in Ukraine. Even today, there is still no shortage of stocks, although the poorest populations in countries that are highly dependent on imports from Ukraine and Russia are heavily impacted. This is because the companies that control the rest of the world's wheat trade - about 80 percent of wheat exports - have opportunistically increased prices, which impacts especially the urban poor, who use up to 60 percent of their income to buy food.

A recent Oxfam report shows that the escalating food price increases coincide with extraordinarily high profits for the largest companies in the food sector and their owners. Along with technology, energy and pharmaceutical companies, these four are the sectors that have profited the most during the years of the covid-19 pandemic (Oxfam, May 2022, Profiting from Suffering https://tinyurl.com/mrn4za88).

Walmart, the world's largest company by sales and the largest supermarket globally also reported bumper earnings in 2021. The Walton family, the company's main shareholder, increased its fortune by 8.8 billion dollars since 2020, a rate of 503 thousand dollars per hour, according to Oxfam estimates.

For its part, the transnational Nestlé, the largest global food processing company, earned more than 16 billion dollars, so its net profits in 2021 were 38.2 percent higher than the previous year (https://tinyurl.com/3bzfdd9u). Supporting this giant of bad food, as the president of Mexico did, increases its platform to obtain these insane profits, while subjecting peasant producers to terrible conditions (Luis Hernández Navarro, 7/19/22 https://tinyurl.com/36jewzyf).

The agro-industrial food system controlled by transnational oligopolies is the main structural cause of the food crises, of famines and also of the crisis of immunological weakness due to the proliferation of junk food and food of low nutritional quality.

Getting out of the vicious spiral of food and health crises, as well as out of dependence on transnational corporations, is urgent, viable and possible. It requires building food sovereignty, not as isolation or closing of borders, but as proposed by La Via Campesina, with recognition of rights and real support for peasant production, sustainable, agroecological, local and national markets, in solidarity and socially responsible systems, which prevent the control and speculation of corporations in something as vital as food for all.

*Researcher of the ETC Group. 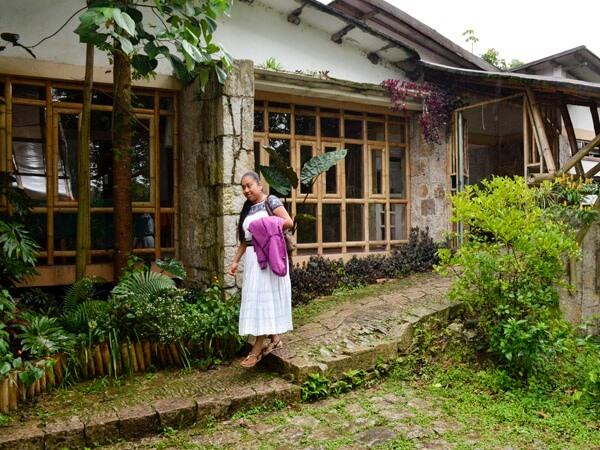 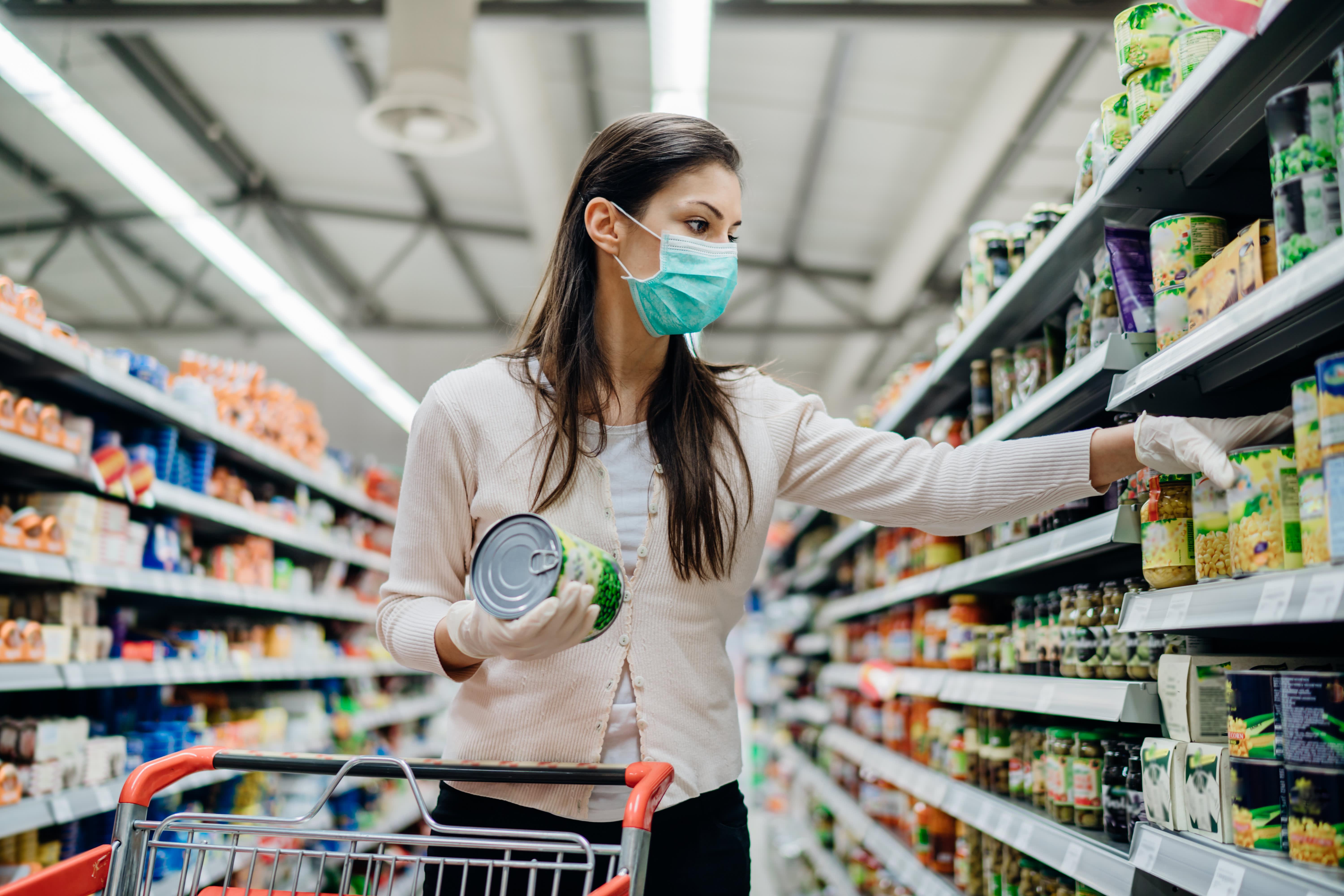 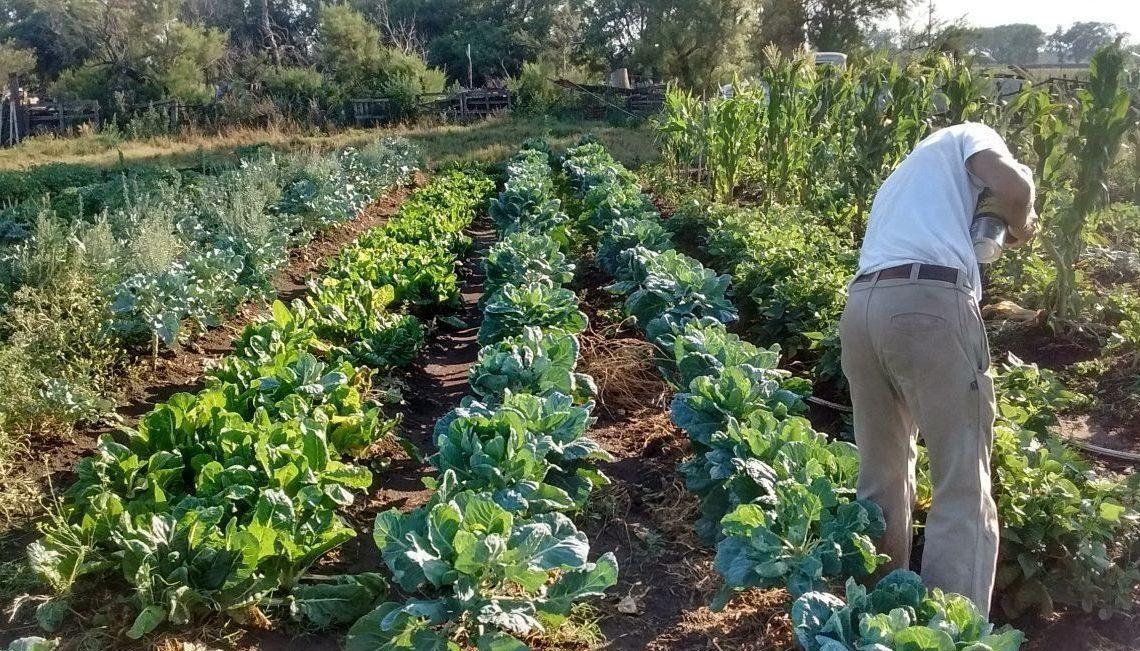